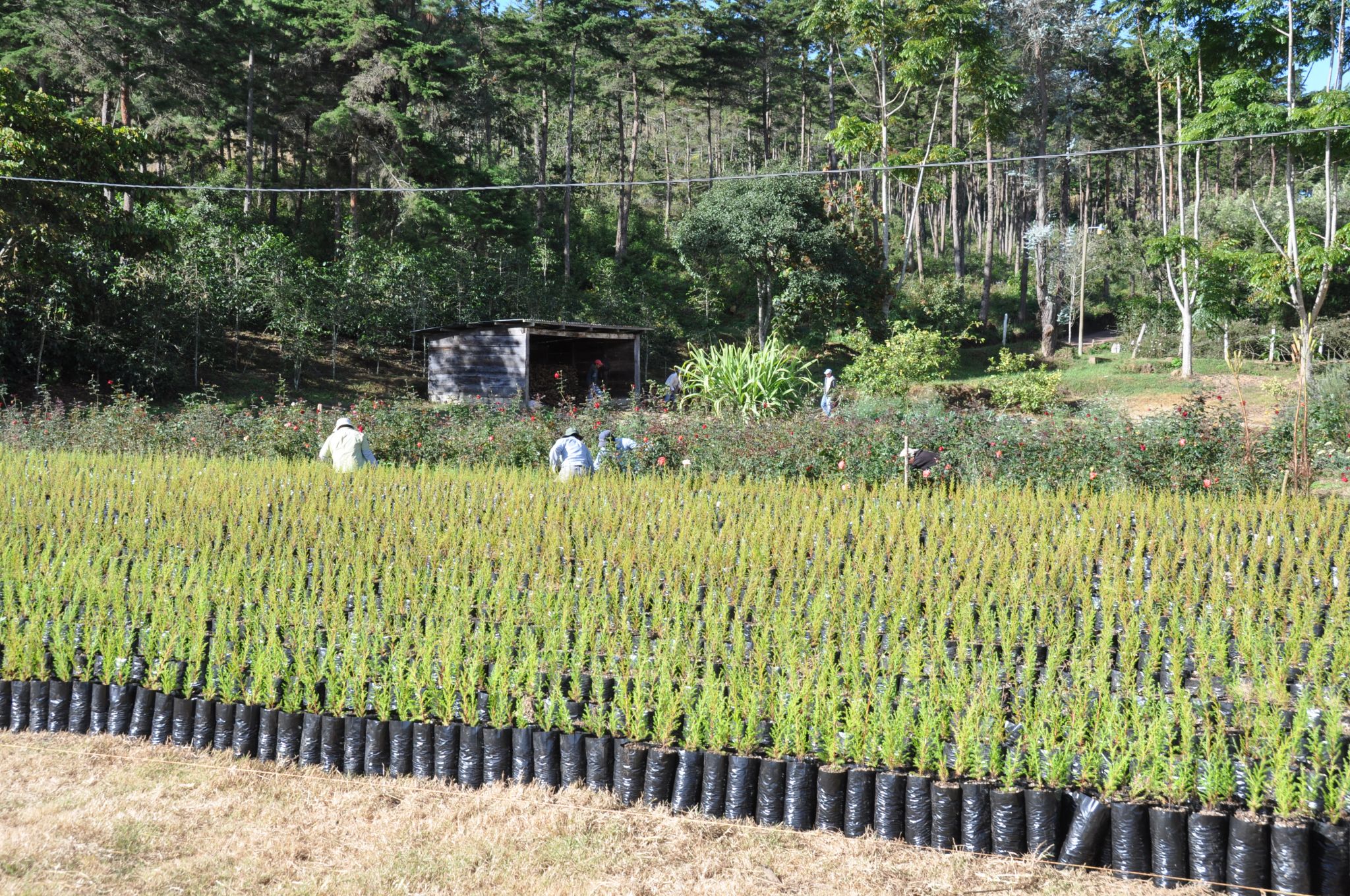 While coffee came to Guatemala in the late 18th century, as with much of the Central and South American colonies, cultivation of the crop began to gain steam in the 1860s, with the arrival of European immigrants who were encouraged by the Guatemalan government to establish plantations. Seeds and young coffee plants were distributed as encouragement, as the country’s main export crop (indigo) had recently failed, leaving the population somewhat desperate to find an agricultural replacement. By the late 1800s, Guatemala was exporting more nearly 300 million pounds of coffee annually. Until 2011, it was among the five largest coffee-producing countries in the world, though in recent years it has been outperformed by Honduras.

A large percentage of Guatemala’s population, and therefore also the coffee sector, identifies with one of more than 20 officially recognized indigenous groups, and most of the farmers are smallholders who are either working independently of one another, loosely associated by proximity and cultural ties, or formally affiliated in cooperative associations.

In 1960, coffee growers developed their own union, which has since become the national coffee institute Anacafé (Asosiación Nacional del Café), which is a research center, marketing agent, and financial organization that provides loans and offers support to growers throughout the various regions.

Starting in 2012 and lasting for several years, an outbreak of coffee-leaf rust proved a tremendous obstacle for coffee production in the country, reducing yields by as much as 25%, and causing the government to declare a state of emergency. Farmers attempted a combination of chemical and organic treatments, intensely targeted pruning, reduction of shade plants, and replacing susceptible varieties like Bourbon, Caturra, and Catuai with more leaf-rust-resistant ones. Anacafé, has been working closely with World Coffee Research on variety trials and research that will hopefully result in future protection and prevention of similar outbreaks, as well as provide more productive harvests for the smallholder farmers.

Despite its relatively small size, Guatemala’s coffee-producing regions have distinct regional profiles that are influenced primarily by varieties and microclimate. Café Imports primarily works in four of the main growing regions.

ANTIGUA has farms mostly between 1300–1600 meters, many situated on one of the three main volcanoes, called Agua, Fuego, and Acatenango. The volcanic soil helps lock in moisture, as the region is sunnier and tends to get less rainfall than elsewhere, and the coffees are sweet, smooth, and good for blending or as mild, lower-acid single-origin offerings.

ATITLAN has a very rich soil composition thanks to the volcanoes that surround Lake Atitlan. The windy and wet climate contribute to the nutty, chocolate characteristics that are balanced by a lemony acid and some florals.

HUEHUETENANGO is probably the most famous (and difficult to pronounce—it is generally said “way-way-ten-AN-go”) region, and has the highest altitudes in the country, as high as 2,000 meters. Crisp malic and citrus acidity, full body, and toffee sweetness mark these coffees, which tend to be the most fruit-forward and can be the most complex of what Guatemala has to offer.

NUEVO ORIENTE is a small region to the eastern edge of the country, butting up against the Honduran border. Its climate is cloudier and rainier than some of the other regions, and the relatively stable temperatures and limited sunlight create a full-bodied coffee with loads of balance.

Check out Guatemala’s full profile from Cafe Imports where we source our beans.